Reflectors are a great tool, especially in natural light portrait photography.  When shooting in natural light, you often have to learn how to work with and modify the light you have in a particular situation, as opposed to a studio lighting scenario, where you are in complete control from the start.  Many photographers struggle with reflectors because they are not using them properly.  Some are using the wrong color for the lighting scenario they are in.  Others are not using the reflector in the right position.

A photographer needs to decide the reason for using the reflector, and what type of light they are trying to emulate.  There are few different types of lighting in portrait photography- main light, fill light, and back light (rim light), and hair light.  A reflector can be used to simulate any one of these types of light.  The two most common uses for a reflector are for the main light or for fill light.  Let’s talk about how to use a reflector in these two instances.

Using a reflector as a main light: 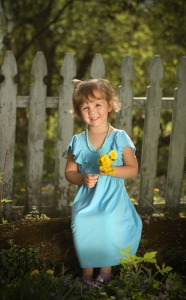 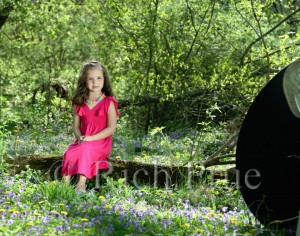 One scenario when you may use the reflector as a main light, but positioned low, would be to imitate the light of a rising or setting sun. You could use a gold reflector, held even with, or slightly below the subject’s face to help produce a golden light.

Using a reflector as a fill light:

The main purpose of fill light is to fill in shadows, and help even out the lighting.  In my opinion, a fill light could be placed high or low, depending on the intensity of the light, and the desired result.  In a situation where your main light is overcast sky, or directional light, such as under a porch, you may want to position your reflector below or even with the subject’s face.  With brighter main light, you could also position the reflector higher mimic a double main light. 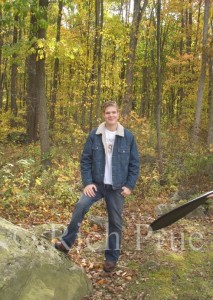 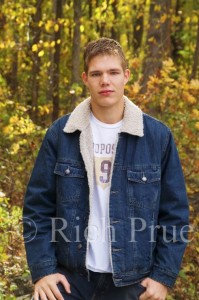 For the next two images, a large translucent diffuser (scrim) was used to reflect the bright sun back at the portrait subject.  A bonus of having a scrim is being able to also use it as a white reflector.  Check out this post for more on using a scrim.

For the last two example images, a reflector was used to bring in some fill light under the portrait subject’s hat.  Only one studio strobe was used.  The main light was upper left, with the reflector positioned lower right.